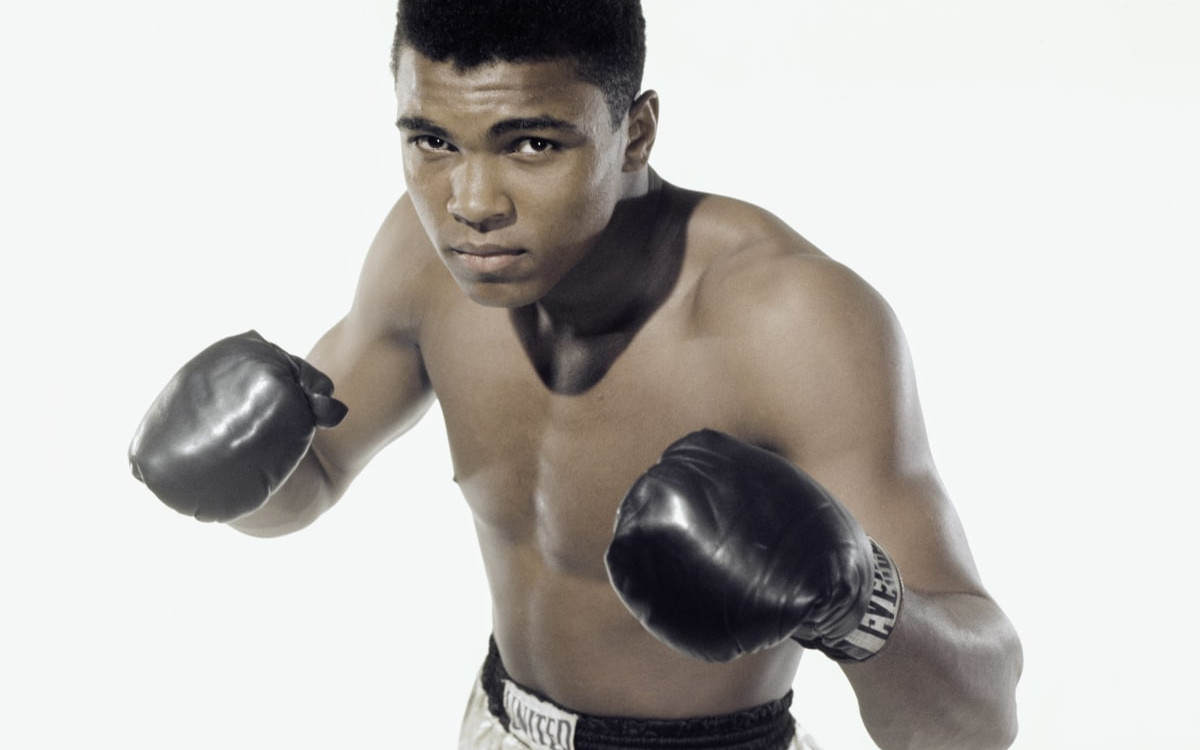 All through his lifetime, Muhammad Ali (late) garnered fame for his motivational and positive outlook on life. He was a heavyweight boxing champion, civil rights activist, and an Olympic gold medalist. He had always been an incredible influence and a source of inspiration for a millions of souls around the globe. Ali has effectively cemented his bequest as “The Greatest of all Time.”

Muhammad Ali had a clear vision regarding who he wanted to be. His affirmation regarding being an outstanding champion was comprehensive and he was confident of his abilities and self worth. This clarity empowered Ali and he got obsessed by his own identity and dedicated himself to achieve success. As his words stamp the claim, “It’s the lack of faith that makes people afraid of meeting challengers, and I believed in myself.”  One of his great quotes, “I am the greatest, I said that even before I knew I was” expressed his strong faith in his own capabilities (Berisha et al. 1809-1813). He possessed an underlying belief that his self-worth is a mirror image of a successful individual and so he pushes this belief into his opponent.

Muhammad Ali was a man of strong values and his principles were more important to him than the title or the money he earned. He was not afraid to express his views on the religion when he knew a heavyweight champion could have faced a lot of criticism. A huge statement all over the world came out when he changed his name from Cassius Clay to Muhammad Ali but he adhered to his religious values strictly.

Muhammad Ali has got many goals and aims in his life, and those goals always involved the primary benefactors of his triumph. He had a strong determination to excel among his competitors and this was one major factor that he survived the barrage of heavy assault by Foreman. His determination to be victorious was way too much for Foreman as he did not possess same level of mental strength as Ali. Muhammad followed a strict discipline towards maintaining his determination and this of his skill transformed his ideas from an average person into “The Greatest”, which gave him a drive and purpose to succeed. The point further clarified by his words, “What keeps me going is Goals.” (Taylor and Christopher).

Muhammad Ali always seems to realize the passion which comes out from within him. He used to embrace life therefore his life became a symbol of value and meaning. He developed his passions when he learnt about the things which inspired him and made him happy. He had a philosophy that everything has to change and one should embrace these variations, considering them one’s win or triumph. Ali possessed a dominant passion regarding the things he wanted from his life. He was not only passionate in his work life but also controlled the way he impacted the people all over the world.

Muhammad possessed a concrete will to win which got him far, not only in the ring but also in his life. He maintained this momentum in all the aspects of his life which made him an icon of victory in the world. His strong willingness to win every fight or round set as an example and accelerated his fan following, making him a motivational logo for people. He always demonstrated a enthusiasm to win in his own life and showed an unbeatable attitude. His commitment to defeat every competitor and overcome any obstacle grew him to be world champion.

Muhammad Ali’s beliefs and confidence in him earned him the status of a world leader. He proved to the world that commitment and dedication can achieve a person anything on the planet. Ali’s faith in himself took him to an incredible height which one dreams of. People always loved Muhammad Ali for who he was and followed his philosophies of life to succeed in their lives.