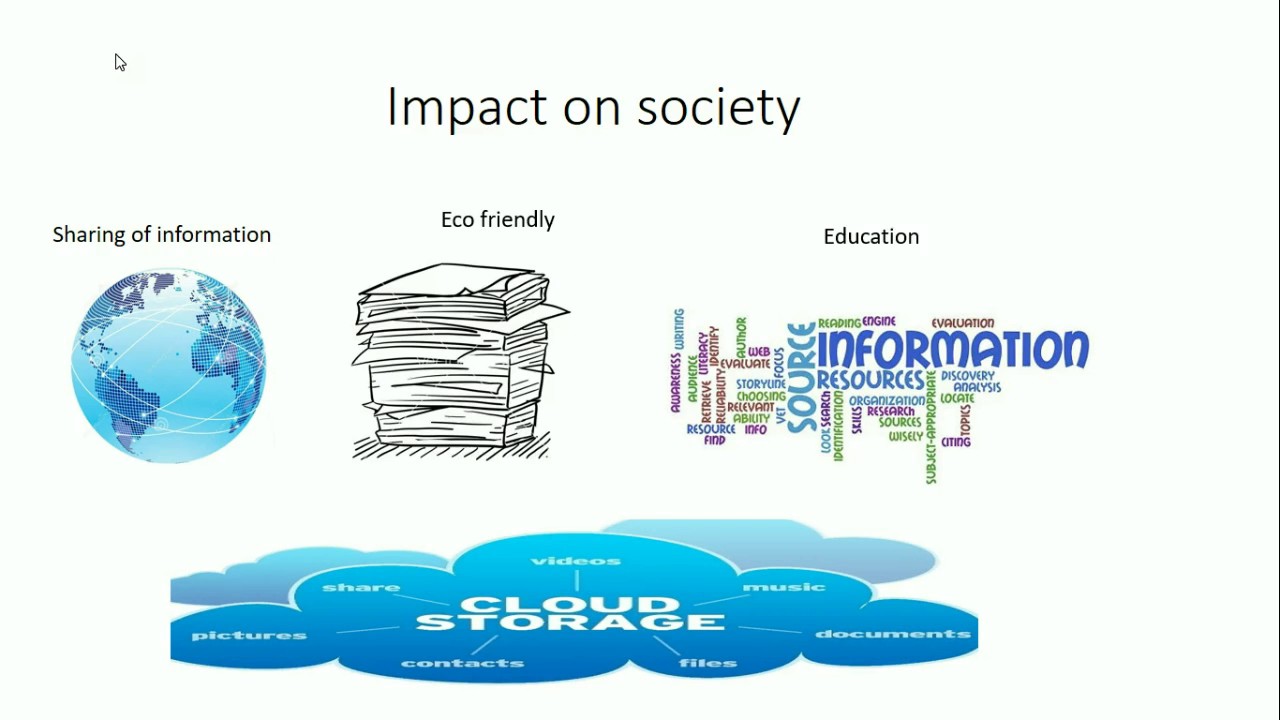 Cora Diamond is one of the few individuals who have, in the present-day stood up with a contemporary analysis of philosophers. She has written and even released a number of speeches in the public. One of his most outstanding work essays is that of, Eating Meat and Eating people. In this essay, she brings up very powerful critique about some contemporary ethical arguments about vegetarianism including some other animal-rights issues. However, her arguments conflict those of Peter Singer despite the fact that they are both for the same opinions. Their arguments are different from each other.

In Singers argument, he invoked the specialist term, which he used to describe the lying attitude about keeping, eating and use of animals in some ways, which are considered analogous to racism invocations. She said that just as the whites who enslaved the blacks and had reasons as to why they do that like the difference in color and characteristics, they assumed the fact that they both share same moral characteristics (Gibson, and Sarah, 24). That is the same things us human beings do to animals. We eat them, perform experimental researches on them and even use their skins as clothes and making other things, we as humans ignore the fact that we both share many characteristics.

Diamond on the other hand differs much with Singers argument for one, her critique starts with observation, which is very false. She says that the reason as to why we enslave animals, eat them and do experimental researchers on them is not because of some set of criteria but lack of respect since the animals are prone to both pleasure and pain. Diamond says that we cannot feed on our limbs or even the dead bodies because of moral relevance. Desmond says that he would be happy when animals are treated only if people are able even to eat their own.

From the above arguments, we see a clear difference in Singers difference and Diamonds. Singer is much aware of the similarity of wildlife and human’s behavior towards animals reflects who they really are (Neumann, William, and Robson, 19). Diamond on the other hand says that human beings should be realistic in whatever they do. If they cannot eat their own bodies when dead, then there is no need killing the animals, catching them for meals and research purposes.