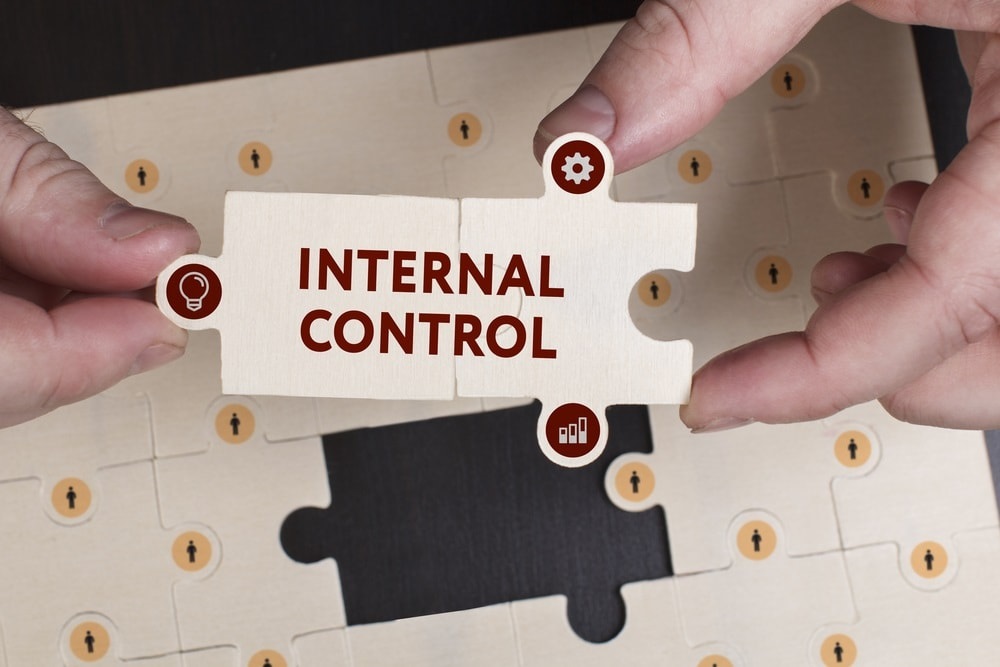 Business entails many rules and regulations set at the beginning, which helps in the running of the business. Many people join a business partnership with different expectations. Once a business partnership is formed, the regulations take control of everything and whenever any critical decision has to be made, guidelines in the partnership deed has to be followed to the later and with the help of board members, a decision concerning anything not included in the deed can easily be arrived at (Coates et al. 2017). One may at times want to sell his or her shares in a business because of one reason or another but the question, which always comes into the mind of shareholders, is, is it legal and what does partnership deed say about selling and buying of shares. A member in a business partnership can decide to quite anytime from the business whenever he or she feels like. What matters is the regulation regarding how he will be dissolved and his money in the business will be shared. In the above case study, the shareholder will only be able to sell her shares to other people once her has written an official letter informing the board of why he wants to dissolve. Through the three board members, he will be able to write an official letter, which will go through and by the end of the whole process; a shareholder will be able to sell them from the board’s mandate (Kraakman et al. 2017). As stated in the partnership deed, one is able to sell his or her shares at the end of the accounting period. Otherwise, an official process has to be followed to get it done. Companies and even shareholders have the opportunity of buying shares from the company or even quitting shareholders as if the required amount of money is available. The company can decided to buy all the shares from the leaving shareholder to ensure the business remains intact. As well a company can buy shares at the end of the academic year. Share holders on the hand has almost the same restriction as the companies but the difference is, a shareholder can buy shares at any time add up to his or her existing shares but there are rules guiding such kinds of occurrence

Partnership is a business owned by more than one person and hence the control is spread over to all the members in the partnership (Parisi et al 2017). A problem comes when one member is quitting has a plan of selling his shares to a third party. Third party as used in this scenario is anyone who is not included in the partnership deed. It therefore means that when one is selling his shares to a third party, he or she is moving her products to a completely different business from the one he or she is. One is allowed to only do this at the end of the accounting period. In most cases when a shareholder forces her way and sells his products to a third party, there is a high possibility that the partnership is broken down and that marks the end of the partnership. Partners in many cases are advised to sell their shares to the existing members of the business or the company itself to ensure that it does not terminate since selling shares to a third party automatically ends the business. Prices of closely held corporations are not traded in the open market and therefore, their prices tend to be much stable. Triggering pricing for closely held corporations is always a problem but once sales order has been given, it has to be done since they lack market in the open air (Armour et al. 2017). It may take time to complete the sales provide, but at the end of it, they have to be sold. Board decisions should be long term and in anyway deeply look into an idea before making their decisions since their decision is final and everyone has to comply with it. Their decisions such as that of a client wanting to leave the partnership should be their own opinion and such will require unanimous attention. 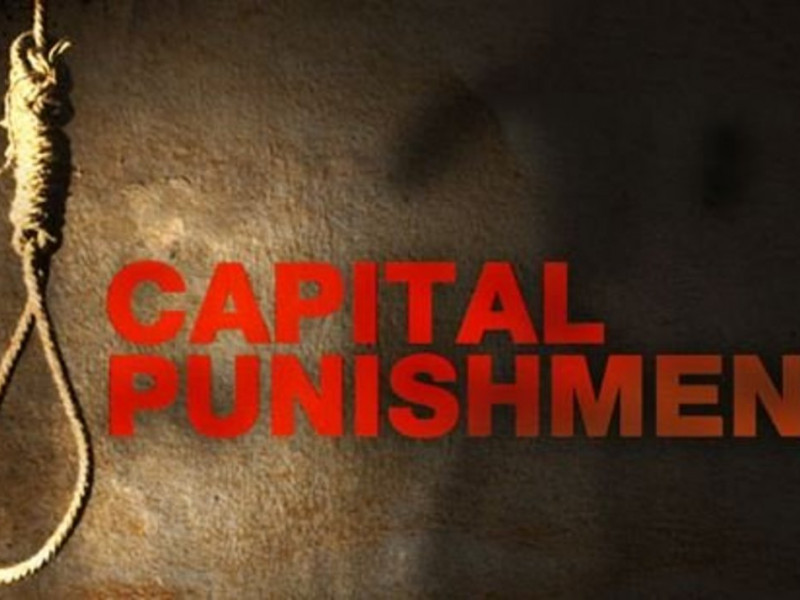 10 mn read Introduction In order to shed light on an earnest topic of the extent to which capital punishment should be deliberated a suitable punishment for the very serious offenses, it is imperative to understand what is meant by capital offense in general. This essay shall discuss some common definitions and basic facts about capital offense and […] 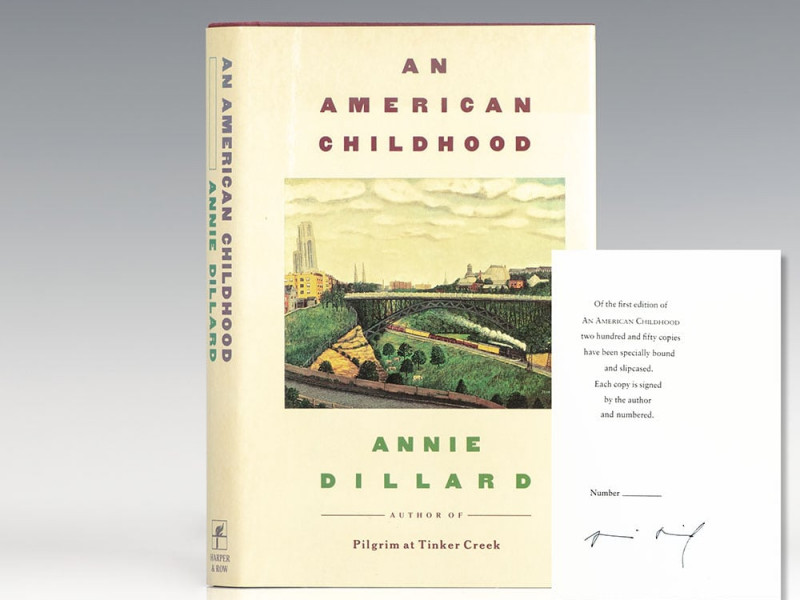 3 mn read Annie Dillard, an enthusiast essayist, memoirist, and literary critic, has avidly focused on the theme of the relationship among the self, nature, and the faith. Her writings emphasize the reader to search the meaning of life in the places where one considers it unlikely to be found, like in a rock or an insect. American […] 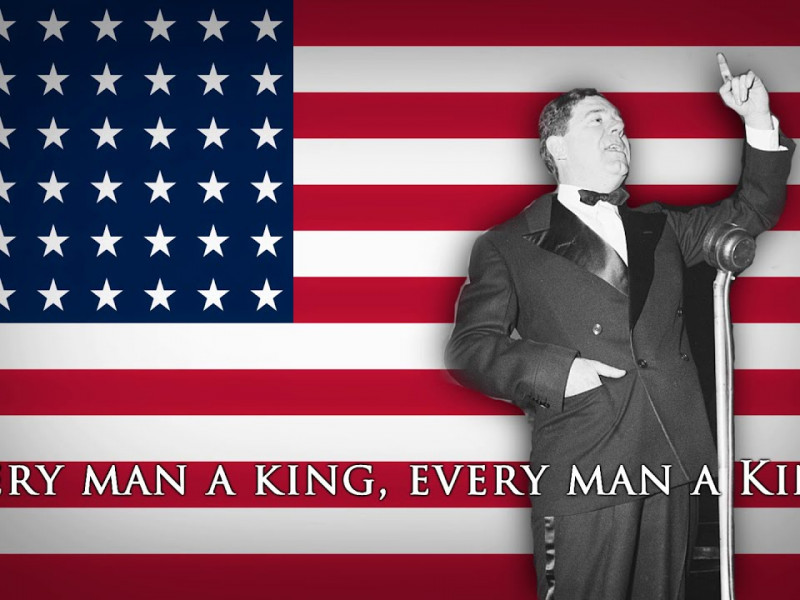 3 mn read On March 7, 1935, Huey Long delivered a speech “every man a king” on a national radio broadcast to the most massive audience for the first time. The speech was ultimately one of the most famous speeches of his life as it increased his prestige and political power. The speech was aptly moving in accordance […]

3 mn read Hue P. long was a US senator (1932-1935), and he also served formerly as the governor of Louisiana (1928-1932). Long delivered the speech “every man a king” on the radio about the distribution of wealth in the US. It was a broadcast of 30 min duration, along with criticizing contemporary wealth distribution he also presented […] 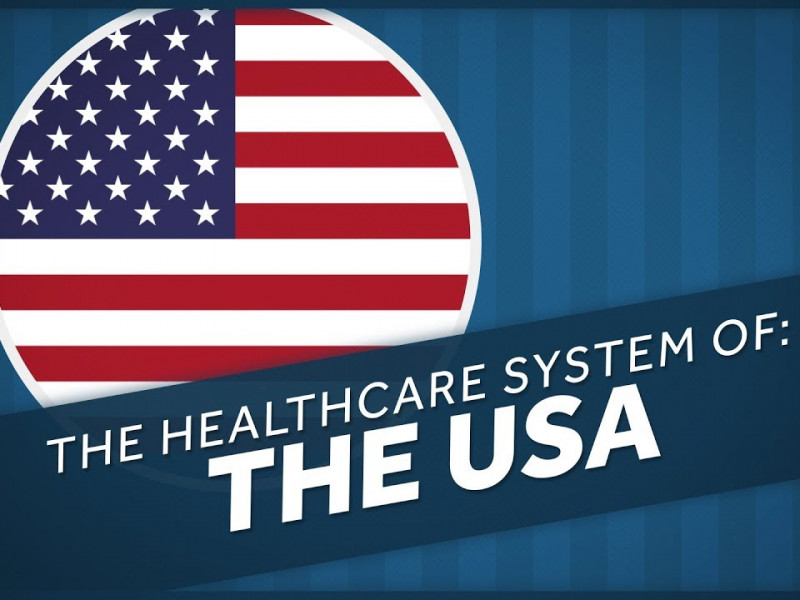 19 mn read Healthcare necessities: A right or a privilege? There are several circumstances where people do not get the desired healthcare facilities, for example there is a consensus where citizens in the US get more than required medical facilities whereas at the same time people with general hypertension are devoid of basic healthcare necessities (Cutler, 2005). Availing […] 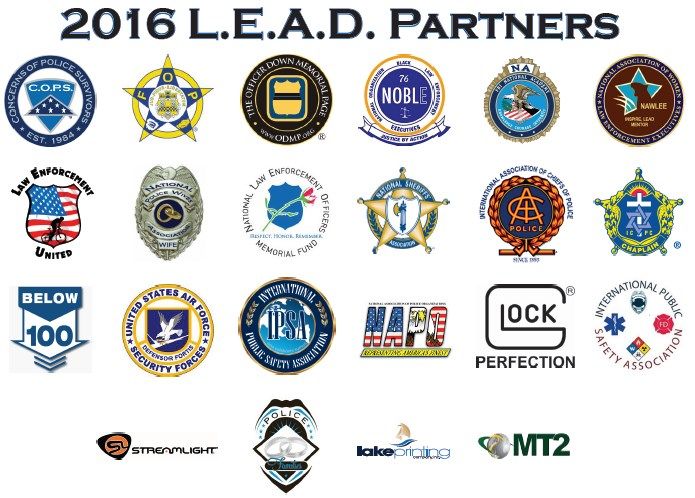 5 mn read In general, State is directly responsible for the safety of the general public, which includes enforcing rules & laws, and preclude, detecting, sleuthing and inquire unlawful actions. These functions come under the governance of civil authorities, who made the policies with the coordination of departments known as National Law Enforcement Agencies (NLEA). These special functions, […]