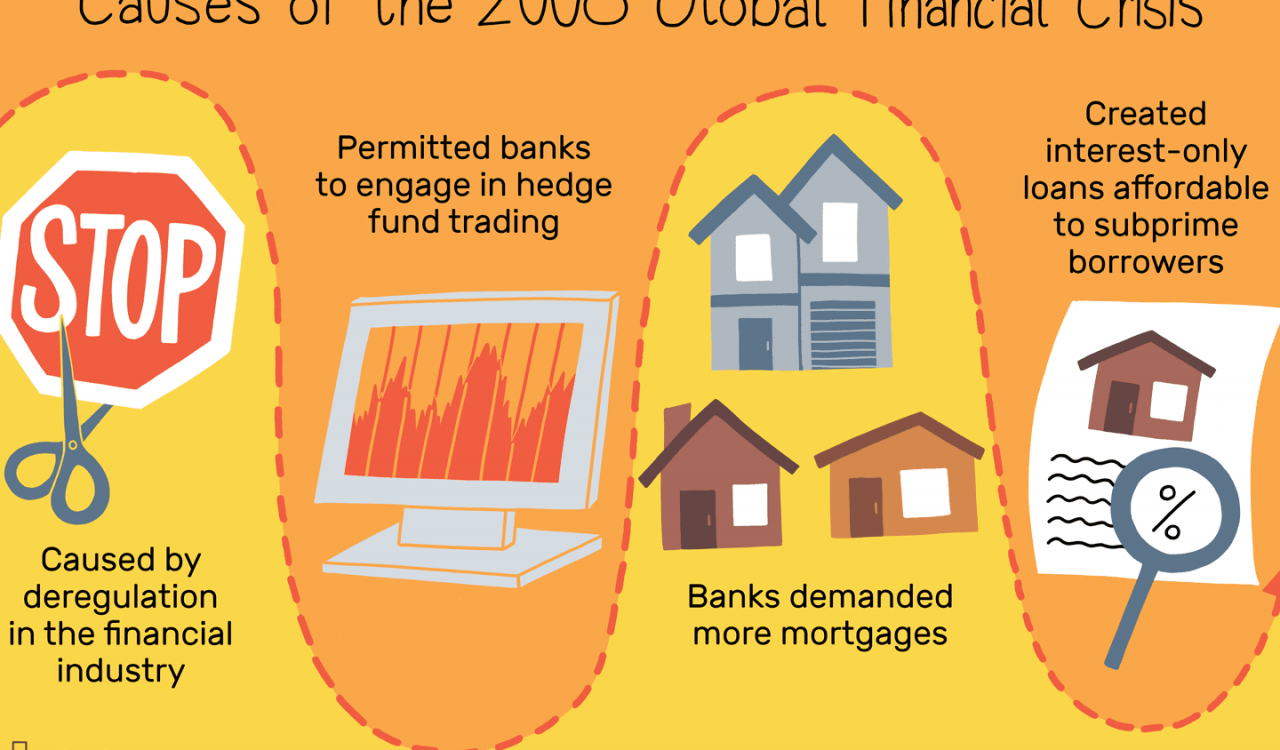 The subprime mortgage loan is the Loans provided to the potential home-buyers at high interest rates and high credit risk. It also covers the clustering of loans, mortgage securities, and other monetary debts. Financial crises occurred in 2007-2010, and one major factor was the subprime mortgage crisis. Subprime mortgage crises hit the United States Financial market and collapsed the housing bubble that triggered the financial crises. The major cause of the decline was the fast decrease in the house pricing. Survey report of Standard & Poor’s states that the home prices declined by 20% since 2006 until the end of 2007. This decrease burst the notion of the housing bubble that Home prices do not fall. At the start of 21st century, home prices were increasing with high pace which elevated the influx of potential consumers to purchase houses and secure their financial planning. To meet the demand of houses, financial institutions offered risky mortgages and enjoyed a high rate of return and profit margins in the mortgages. The mistake made by the financial market was that it assumed that housing prices could not fall. Report of the department of housing and Urban Development states that majority of loans approximately 56% of the mortgages loans were provided to low-income consumers. In the start of 2007, housing prices started showing a declining trend against all the assumption of consumers and financial institution’s estimation. In response to Subprime mortgages crises, the government intervened and made the financial institutions to rework the refund procedure and other terms and conditions on disturbed mortgages. Another step taken by the Federal Reserve Bank was the lowering of interest rates to approximately zero percent by the end of the financial year 2009 (Bertella, 2015).

Real estate is a major sector of an economy. The residential real estate offers housing services to domestic consumer, whereas the commercial real estate covers the business offices, manufacturing plants, building commercial markets and other retail spaces to consumers. Real estate adds major contribution to the GDP of the economy. In the United States, real estate added $1.2 Trillion to the GDP which approximately makes 6% of the total GDP in the financial year 2009. In the financial year 2006, the real estate contributed 8.9% to the GDP of United States. Real estate sectors and housing prices are highly dependent on each other. The reason is that real estate is labor intensive that requires liquid cash to carry on. When the financial crises hit the United States, and the housing bubble was burst at the end of 2007, the real estate factors were the major affected by the crises. The reason is the house building decrease due to the lowering of prices which ultimately decreased the revenues from Real estate sector. Some economist suggests that 12-16 percent decrease in the house prices eliminate the capital that makes a snowball effect and hurt the homeowners in the long run. This capital loss triggered the downfall of the economy that leads to the financial crises.

Cyclical asymmetry relates to the nonlinear economic functions and may have dispersed impact on the major sections of an economy; it is the initiation of unequal distribution of factors of productions arisen due to the approaches followed to counter the change in the economy. Cynical asymmetry cause disruption in economic conditions that may cover employment rates, financial debts interest rates, the financial securities and the stock market. The federal government intervened through Federal Reserve Bank and utilize the tool of monetary policy to respond to market changes. Monetary policy is used to control employment rates, inflationary pressures, and shrinkage of the securities market. Economists suggest that strong monetary policy can contain unemployment and have the stronger effect on the short-term market interest rates (Jermann, 2015).

Liquidity trap and its effect on cyclical asymmetry

The liquidity trap occurs when interest rates are at their low whereas the saving rates are high which shake the monetary policy. Consumer focus on saving rather than investing in investing their funds in the market. That reduces the cash inflow in the market and raise the interest rates. Security bonds are inversely affected by the increase in the interest rates. This makes a risky situation for the consumer and forbids him from investing that values have high chances to decrease in the short term. Poor fiscal policy added to the financial crises by taking the cynical asymmetry to the severe tipping point that burst the asset bubble and triggered the downfall. Market investors avoided making investments in rational capital assets and focused on the housing boom period where prices were increasing, and the yield was high. This caused the cyclical asymmetry and made the consumers hold their repayments of loan due to the low influx of cash flows.

Liquidity trap and its Significance to policymakers

Liquidity traps inform the policymakers about the risk areas of financial market and enable them to forecast and respond accordingly to mitigate the impact of a severe liquidity trap. Inelastic demand on consumer end for further investment withhold the cash from making its impact on the market. Policymakers can influence the consumers through monetary policy to tempt them to invest in the capital rational goods to keep the market balance in recession. Another aspect of a liquidity trap is the risk of deflation in the interest rates that lower the profit yield of an investment. It restricts the firms to invest due to the lower yield on their loans and investments. Liquidity trap provides an overview of market, and as it is commonly said that crises are terrible things to waste, hence liquidity trap is crises situation if not responded with adaptive policies, this allows policymakers to make strategic policies that have threshold for contingencies and containing the severe impact of crises on the financial market (Epstein, 2014).