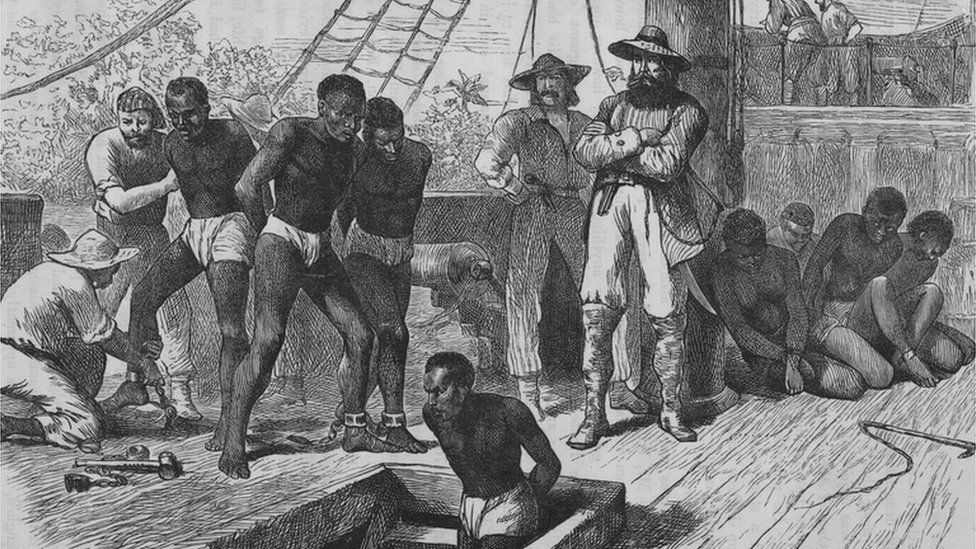 The questions on why the Africans were enslaved, the origin of slavery as well as the connection between racism and slavery are highly contested debates. Many scholars have perceived that racism originated from slavery. However, there are many people who believe that slavery originated from the economic perspective rather than the racial ideologies.

According to Winthrop D. Jordan, a historian from the University of Mississippi, the Europeans servitude and the Africans’ bondage occurred concurrently. Jordan viewed that the slavery had an economic motive. Since the plantations were increasing and the demand for labor was high, the enslavement of the Africans brought about a quick calculated move to solve the economic crises. To capture an adult youth and transport him/her from the African continent into the Americas offered a cheaper solution than to raise children in the plantation systems. At that moment, the Africans (Negros) offered the cheapest labor than any other part of the world (Wiliams 1944).

Therefore, the slavery was an economic strategy with little or nothing to do with race. The slavery involved both psychological and intellectual aspects. For this reason, the religious, cultural as well as the physical differences between the Africans and the Europeans were specifically narrowed to color. Since the Africans never believed in Christianity and this increased the negative perception about the black people.

Moreover, David Brion Davis, a historian from Yale expounded on the intellectual cause of the slavery. Davis used a different approach in which the color, as well as religious discrimination, played a major role in the enslavement of the Africans. According to his excerpt (Slavery and Human Progress), he indicates that similar racial stereotypes existed for both Muslim and Cristian black Africans. Furthermore, he expresses that the slavery in America and the Medieval Mediterranean was not exclusively an African affair; the other non-African slaves were also subjected to physical stereotype discriminations.