Stance position: Because most people think it’s safe to text while driving, it is essential for them to know the consequences that will happen while texting and driving. Nearly all states in the United States consider distracted driving a critical safety problem. According to available statistics, distracted drivers caused 3,477 deaths and 391000 car crash injuries. Therefore, federal governments have passed strict regulations to curb the texting and driving menace. All states consider texting and driving a distracted driving offense that attracts various penalties depending on an incident’s severity. For instance, an individual can be subjected to a jail term, license withdrawal, fines, or traffic citation. Monetary fines in Alaska, for example, can be as high as $10,000.

Consequences such as jail time and monetary fines may however change depending on various present aspects. For instance, they may increase when the incident resulted in severe injury to other road users, if it was not the first incident and when the distracted driver was drunk at the time of the event.

Despite the inherent difficulty that has characterized the implementation of anti-texting while driving legislation by the law enforcers, the step that has so far been made has assisted in reducing the number of accidents across states that have enacted such statutes. The law enforcers have also become creative in a bid to bring the offenders to book. For example, Tennessee law enforcers adopted the use of semi-truck trucks on their roads to enable the officers to look into the underlying vehicle cabins to check on the offenders.

Texting while driving is dangerous. It risks the life of the driver and other road users including passengers and other drivers to unwarranted danger. The massive statistics showing deaths and injuries that have resulted due to this practice show that no text message or email can be compared to the cost of lives. Therefore, I support the promulgation of statutes and legislations that confer stricter penalties on the offenders as a consequence considering that the likely impact of texting while driving pose deadly consequence not only to the road users but also the nation on general. The breakages that need to be repaired using taxpayers’ money, hospital bills among others are financial obligations that require the attention of the nation. It is, therefore, necessary for drivers to be patient until their reach their destination before looking into their inbox. If adopted, this will not only save them a license, money, and time but also their lives.

Plan to support stance: I will provide the underlying information about texting and driving and the effects it has had on road users and the government. Besides, I will give some of the means that law enforcers can apply in enforcing the legislation that has been enacted to curb the vice. I will describe the legal consequences as well as the likely impacts of texting while driving. Moreover, I will also give brief information on why this practice needs to be avoided by road users.

Research Methodology: I am planning to identify five peer-reviewed journals from the internet to support the stance. Besides, I plan to make use of the University library to look for articles and other sources that can be of assistance to this research. Finally, I will seek information from authorities charged with road safety.

3 mn read You’ll be surprised to find how many Indian-origin CEOs are leading the world’s biggest companies today. These are people who have paved their way in different and non-native countries despite all the odds being stacked against them. Inspiring the world as they have made their way to the top, they are now important and influential […] 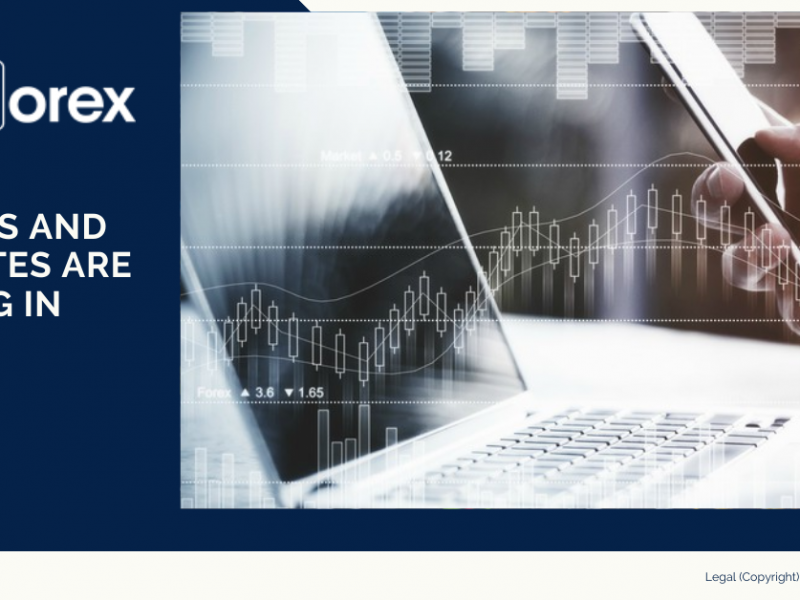 3 mn read An Introducing Broker (IB) plays an important role in connecting the traders with the forex brokers. The duty of the IB is to know the trader’s trading needs and introduce him to an appropriate forex broker who will cater to the requirements precisely. There are various introducing brokers in the market, and that is why […]

4 mn read Digestion is the process of breaking down the food that we ingest in order to get energy and nutritional value. It is one of the most crucial tasks done by the body, and it is one that we take for granted on a regular basis at times. It is important to have a healthy digestive […]

4 mn read Preparing income taxes can be rough and take a lot of critical thinking, especially when it comes down to detailed data gathering, accuracy and retrieval. QuickBooks premier hosting is an accounting solution on cloud that helps taxpayers get organized by organizing their data in a central location so they know what and where everything is […]

3 mn read Accounting has come a long way since the days of using abacuses and ledgers. These tools have been slowly phased out to make room for more efficient means of accounting management. The new advancements in accounting technologies include hosted QuickBooks. This type of technology is proving to be useful for accounting businesses because it keeps […]

4 mn read What is SpyWarrior SpyWarrior is an anti-virus program developed by a Lithuania-based cybersecurity company Kibernetinio Saugumo Sistemos. It works as a shield for a Windows computer from infections like trojans, viruses, spyware, ransomware, and other malware threats. The program is newly released and there’s not much information or reviews available, so it can be difficult […]