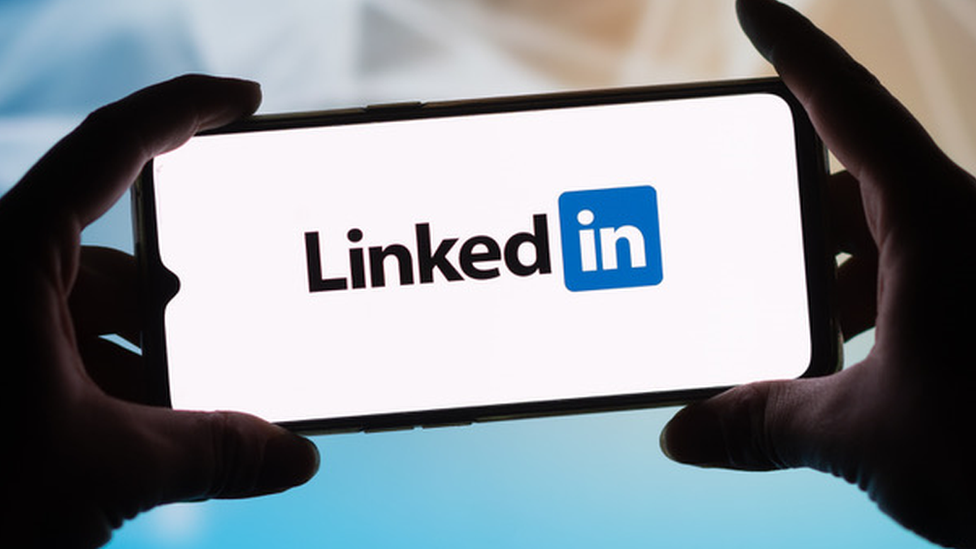 LinkedIn is one of the best corporations whose main tasks are to provide the business and employment-oriented social networking service. It works through websites and mobile applications for the internationally based companies and corporations. It is highly active on social media and twitter and posts on a regular basis. The company is about to open a new office in Turkey which is highly attractive tourism spot for all over the world. The culture of the country is not too Asian nor Western because the geographic location is on the borders of Europe and Asia.

The people who are deployed over there are required to go through this paper for a guideline of understanding the primary purpose of relocation. The world is getting smarter and video conferencing as well as online communication is common, but for the physical meeting, no one has enough time get out of their routines. The purpose of introducing the new location of LinkedIn in Istanbul is to attract the core customers for the physical meeting as sometimes our clients have difficulty to reach because of the long distance from Asia and Europe so Istanbul would be a perfect place for meeting and advertisement of new ideas.

The American, Mexican, English and Canadian clients are highly satisfied with corporation’s number of approaches in which the opening of new office in different states was the core concept but in the recent few years the international clients were increased, and it is required to assist them through physical availability. LinkedIn has the maximum clients in the central Asian and European countries which made the corporation responsible for giving physical assistance as well in the enhancement of the office structure and employees training.

The climatic conditions of the area are uncertain, and it would be possible that unscheduled rain would be possible. The clothing doesn’t matter as the Turks official dressing is similar to the western styles. Due to the highly active area concerning the tourism, approximately all the American famous food chains are workings operating in Istanbul. There would be only 10-15% American staff, and the company has already hired the local team for the lower operations so it would be highly requested to consider the communication gap and the lack of fluency in the English language. Moreover, the Istanbul branch will add some more tasks to its core functionality in which it will also include the manual and core recruitments as well as to establish an advertisement wing which would help the client companies to grow and manage their tasks respectively. So, the employees are requested to consider every client to be important because Istanbul is regarded as one of the most active places for the business activities as the tourism is being performed.

LinkedIn is highly active in the social media, and the company have good ratings on the social networks and more probably on the LinkedIn personal platform as well as on Twitter.

LinkedIn have best tweets and the current pinned tweet says:

“We all have our own reasons for working, our own inspiration, and our own definitions of success. Whatever you’re in it together.”

LinkedIn has diversity of clients, and they always got notified according to the new updates in systems and applications. Moreover, the policies are about to change for the Asian clients, and they would have to consult the Istanbul branch, and on the social media, a good reaction is observed.

In a nutshell, it can be explained that relocation could not be a big problem. The core issues would be the interaction with the new culturally different communities. It is highly requested to study the culture and the history of the country so that these things would help in initiate and keep a good start of the conversation with the local communities. Building an office team is highly crucial. It will help to sustain the workflows more smoothly for the future success of the new branch in Istanbul.