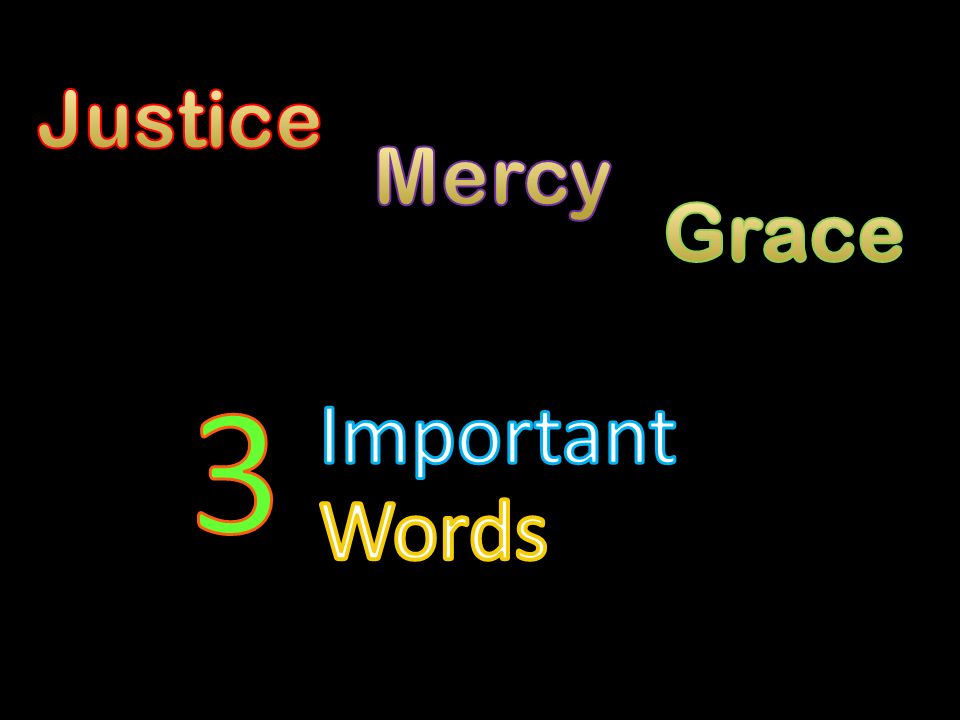 Justice is a term that connotes fairness while mercy is presented a weak idea given to the victims. Indeed, justice is an idea that the people demand for when they feel that they have not been treated fairly or they just want the law to fix a particular problem between people or groups. Similarly. Mercy is a gift that embraces forgiveness (Shakespeare and Lindsay 25). Thus, justice and mercy are clearly a major concern in the play, “merchant of Venice” by Shakespeare. They are extensively explored at length in the scene of courtrooms. For instance, Shylock the villain in the play, demands justice, and he needs a pound of flesh, in which he insists that he is not asking more than justice, as it was guaranteed to him in the contractual agreement (bond) between himself and Antonio.

Through the voice of Portia, Shakespeare believes that much as justice is valuable and admirable value, mercy is even more valuable. And every person needs it. However, the playwright holds that justice is set against mercy, justice is equally important in the society. Sometimes, justice is not what the law states (Shakespeare and Lindsay 26). Portia believes that if the contact of Shylock is overruled then everybody will recognize that the laws governing Venice are not fairly enforced. Notably, one can clearly see that Shylock is not for the law and justice, but purely revenges. He uses justice as law to pursue his vengeful acts against Antonio.

Shylock is determined to revenge against Antonio even when he is offered money, his hatred and vengeful desires stands out. Justice can be influenced by prejudice based on one’s religion or even race. Shakespeare authored that play during Elizabethan period at a time there was a lot of religious differences between the Jews and Christians ((Shakespeare and Lindsay 33). In this sense, Christians tend to show mercy as embrace it as directed by their doctrines. Similarly, Shylock represented the Jews who believed in justice and the law. However, Shakespeare tend to outline that mercy is equally important in the society. He believes that each and every member in the society should embrace mercy for the good of the society. This is captured, trough the speech given by Portia in the courtrooms. It is quite difficult to tell whether Shakespeare intended to make his character, Shylock a sympathetic character, or a Jewish villain in order to satisfy the anti-Semitic audience. This is evident in the treatment of Shylock in the courtrooms. Therefore mercy remains to be a major concern for both the Cristian and the Jews. It was the virtue that would unite them (Shakespeare and Lindsay 45). Portia explains the essence of mercy. Shylock was given a go head to take his pound of flesh from Antonio’s, just before he cut the flesh, Portia reminded him that the contract did not include the shedding of blood. So, he was told to take the flesh but should not have a drop of Antonio’s blood. The implication is that there are always loopholes on the law, therefore people should always try to solve their issues by using virtues like mercy. Again, it the case is complicated, Shylock seeks justice in the court of law, but the judge, Portia talks of mercy (Shakespeare and Lindsay 28). However, the speech about mercy was given to give Shylock options of using mercy to save Antonio’s life. Indeed, the law is on the side of Shylock, but the audience are expecting him to show mercy that he declines to do. During the trial in the courtroom, Shylock asks Portia about what could compel him to show mercy. In her response, Portia says “The quality of mercy is not strained,” The implication is that human beings are expected to be merciful since God is merciful.

Shylock is determined to get justice by having his pound of flesh as per the agreement, bond. He insists on the law and justice (Shakespeare and Lindsay 25). Portia, insist on upholding every letter and word of the law, knowing clearly that there are loopholes in the law that wills save the life of Antonio. However, she still endeavors to ask Shylock to show mercy. Therefore, when Portia cautions Shylock against seeking the law without any concern for mercy; she is endorsing what Elizabethan Christians expected, which was not acceptable by the Jews (Shakespeare and Lindsay 27). The play was structured to portray Shylock as a villain because he did not want to show compassion for his enemy. It is clear that the weapon that shylock had hopes on was the law and justice. Since this is turned down, Shylock is stripped of his pound, estate and his dignity, he was therefore left to deal ask for mercy. The law allowed Antonio to takes Shylock’s wealth as a punishment for conspiring to kill him, however, Antonio refused to take the wealth and instead showed mercy.

In summary, there a relationship between mercy and justice and justice is not whatever the law states. This is evident in the shylocks’ desire to have his bond, which he was denied I the court room. Mercy as a virtue standouts an important element that every member of the society should embrace, whether one is a Christians or Jews. The playwright endeavors to show how justice is not the end to settling disputes but mercy can bring harmony.