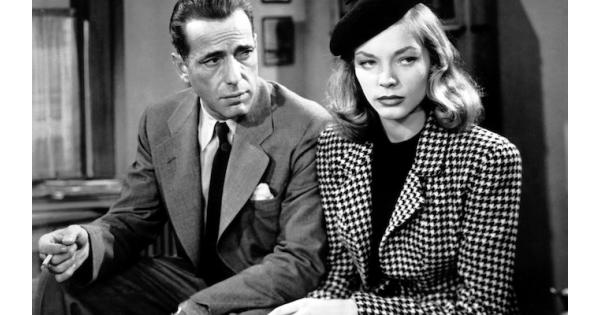 The big sleep is a sensational crime detective novel written by the American-born author Raymond Chandler. The story was adapted for the movie by William Faulkner, Leigh Brackett, and Jules Furthman. The first release of the movie was in 1946, and a remake of the same title was released in 1978. The film has interestingly unfolded the circumstances of the Great Depression of 1930, which worsen the economic crises in the United States. The writer of the novel was fired from his job during his involvement in the oil business, which agitates him against the corporate sector. He set his mind to write against the corrupt practices, which are drastically affecting the lives of ordinary people. The racy, clever, and strong detective narrative of the writer convinces the viewer to understand what the real purpose of the novel is. The story of the movie is exciting and confusing because the investigation went well with no proper results. However, the big sleep with its genre was well received, and it achieved early recognition by making its way to the vast literature.

The era of the nineteen forty was not the period of the film industry or music, which could have made this film also attractive and impressive. The print of the movie consisted of low quality; an individual cannot judge the motion pictures photographs, which are used for the making of the film. However, the acting was not only beautiful but also convincing for those who were viewing. For example at one stage by showing his chops, Bogart develop the Maltese Falcon and imitating the primitive bookworm. Bacall eases smoking in a café by radiating class or outwitting a person who holds her at gunpoint. The successful strikes of Carmen also maintained nastiness and seduction balance. Bond-like scenes also seen by the viewers as the number of women accidentally encounter by Marlow. All of the women have a dying desire for Marlow. The taxi driver also has the same passion for him.

The title of the film revealed that it is the euphemism for death; it refers to the recombination of sleeping the big sleep. In fact, the title holds the meaning that long sleeping is the definition of death in the last pages of the book. The concept of film noir was there in the filmmaking community, and most of the man’s ideas were fans of the noir films. In contrary to males, females were more convinced of the melodramas, which were also described as films of the women. Regardless of the modern style of the movies studies confirms that subjects are often more sensitive to the emotions of the character in the melodrama. This genre of films was more complicated and appropriate to personal memories. Interactions also revealed that participants judge the solution scenes in film noirs became unrealistic and criticized the actions of the main characters.

The story of private investigator Marlowe who been hired by the wealthy general to stop his daughter from blackmailing about her gambling debts. Most of the things revealed during this phase as Marlow restricted in a love triangle, which included blackmailing, organized crime, gambling, and murder. He got himself free from the problematic triangle with the help of the daughter of the general. He also helped the family of Vivian in escaping and trap the primary person behind much of the mischiefs that happened with them. He used henchmen of Eddie who was the trusted person for Eddie to end the dirty playing of love and relations that created many hurdles for the family of General. The story of the big sleep reached its end with an exciting and critical solution. The second version of the movie was in nineteen seventy-eight in an environment of fewer restrictions, but the original work of forty-six got a variety of publications and responses from the critics.