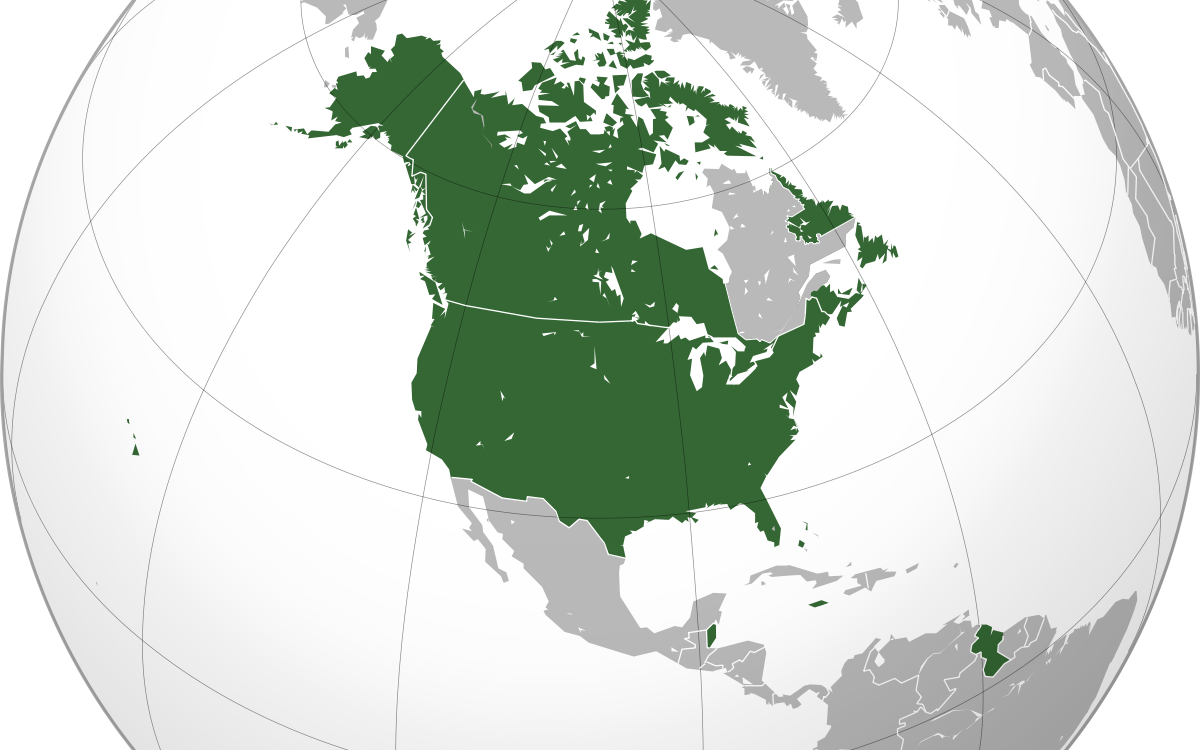 What are business ethics? Give two examples of business practices that stakeholders would regard as ethical and two that might be considered unethical. Make sure that you support your arguments with evidence from your readings.

Anglo American deals with mining and agricultural business. The company has its operations spread in different parts of the world to supply final products to consumers. The company conducts most of its mining activities in African countries. These areas employ about seventy-six percent of the employees of the Anglo American company. Rest of the employees are located in the United Kingdom. Since the company deals with mining operations and extraction of minerals from natural resources, it must take permission or formal consent from the government. The company after taking the formal consent must pay taxes and royalties to the government. As The Company deals with natural resources, it has to make sure that its activities do not harm the society and the environment they work in. A social consent is also important. Social consent refers to taking permission from the society where the company chooses to operate. Consent from the society ensures that the company is not engaging itself in activities that harm the society and its environment. The company ensures transparency in reporting financial figures. The company takes severe actions to inhibit corruption. Such initiatives confirm that the company follows laws and regulation and sticks by business ethics.

Business ethics define what a business should be doing to be ethically correct. Business ethics help in distinguishing between the right and the wrong. If a company or a business chooses to be ethical, they must make sure that they do not take any decision or action that is ethically incorrect. It is relatively easier to distinguish between what is ethically right and wrong. Fair appraisal, fair reward, and punishment, following rules and regulations, standing against corruption, ensuring transparency, protecting the environment and serving the society are some examples of ethical policies and actions adopted by a company. Business ethics refers to some set of moral principles; these principles determine the right and the wrongs of a business.

Business ethics are norms, values, principles that a company or a business follows to be on the right path and differentiate the right and the wrong decisions and action. Some examples of ethical values include integrity, honesty, obedience to rules and regulations, loyalty, fairness, and transparency. These values represent ethical values incorporated into a business. It’s important for a business to follow business ethics. Ethics keep a business on the right path, establish a good reputation for the business, helps business to take care of stakeholders and to earn respect from internal and external employees.

Anglo America stands by ethical principles and values. They are mentioned in the good citizenship document of the company. The company follows transiency initiatives that make sure that financial figures are clearly and accurately reported. United Nations global compact followed by the company makes sure that the company follows human security, labor rights, and environmental protection laws. Global Reporting initiative followed by the company ensures that sustainability reports are properly maintained. Anglo American Company, by following these initiatives protects the environment, stand with anti-corruption practices, protect the human right, provide security to employees and society where they work in and report accurate financial information. Adherence to human security, employees, protect, transparency and environmental protection laws are viewed as an initiative to stick by ethical practices by stakeholders.

Some examples of unethical practices that stakeholders might disapprove include violation of labor right laws emitting harmful gases to the environment or engaging in activities that might deplete natural resources of the earth. Being a mining company, Anglo America must make sure that it does harm the environment and natural resources in places where it chooses to operate.